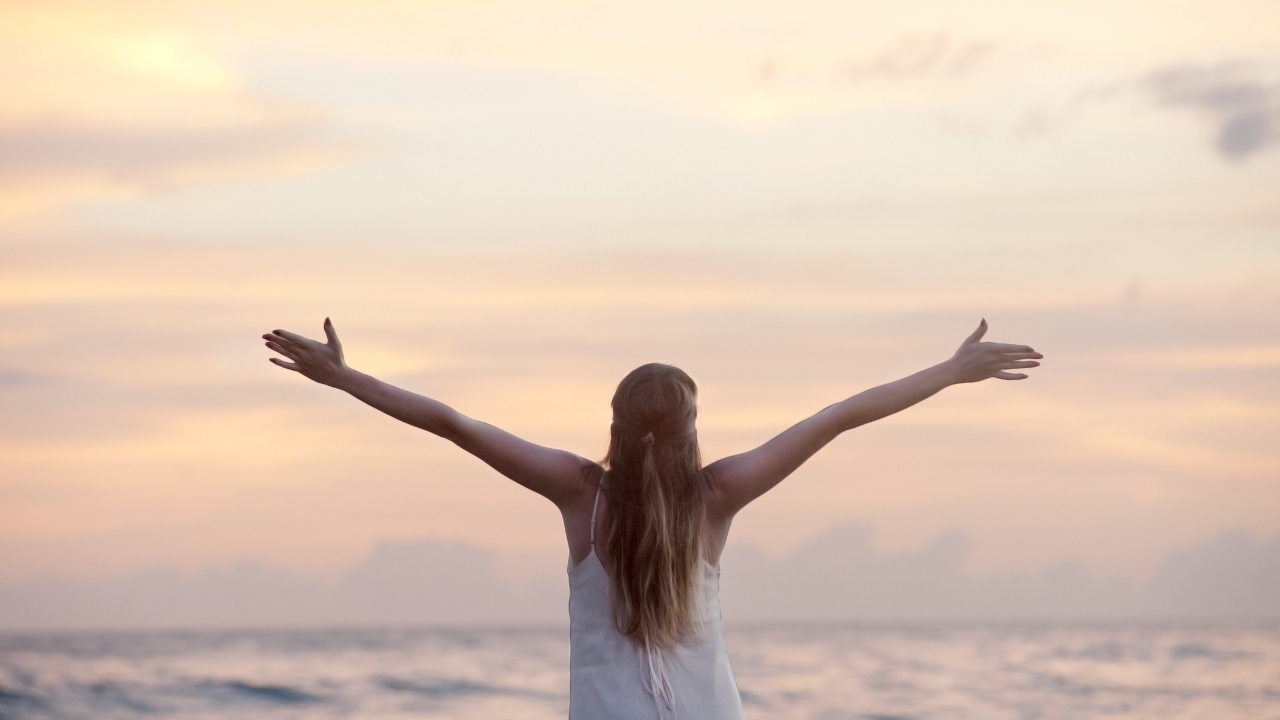 “Everyone since the pharaohs were brought up being taught dopamine is about pleasure and reward. It turns out it isn’t. It’s about anticipation of reward.” — Robert Sapolksy (neurobiologist and author)

When I talk about Dopamine and Serotonin, you probably think of your happy hormones and chemicals, right? While Serotonin is also in charge of emotional regulation, appetite, and digestion, it is most known for its role in your mental health, mood, and happiness. Dopamine is not just your happy hormone either, it is not just released when something great happens, but in ANTICIPATION of something great happening. Which is really important to note, because this starts to explain how essential having HOPE can be for your mental health.

Today I want to share with you some tangible ways you can add in foods or habits that can boost Dopamine and Serotonin production. Food can completely alter your mood, sustainably. If you don't have this connection hammered into your brain from me by now, you will! Your physiology extends far beyond just the foods you are eating, we also want to look at the way you are living.

Here are some habits to increase Dopamine and Serotonin production in the body:

Petting a dog (or cat, if you are Satanic) boosts serotonin and dopamine levels, and even just making eye contact with one can boost oxytocin levels. At this point, I am completely convinced that getting a dog can be a catalyst for a myriad of health promoting changes in your life. Increasing exercise, providing companionship, and having another living being that you are taking care of, and one that happily licks you for it.

Endurance movement (running, walking, biking, etc..) has been proven to regulate Serotonin, Norepinephrine, and Dopamine levels as efficiently as standard anti-depressant medications. Deep breathing (which is forced by cardiovascular exercise) increases levels of Dopamine, Serotonin, and the anxiety reducing GABA.

A Study by Duke Medical Center Researchers conducted with a group of 156 adults with Major Depressive Disorder (MDD) separated their patients into three groups: A medication treatment group, an exercise only group, and a group that used both exercise and medication as treatment. The medication prescribed was the antidepressant sertraline hydrochloride, more commonly known as Zoloft. The exercise regimen prescribed was 30 minutes of brisk exercise three times a week. All three groups experienced a significant decline in depressive symptoms. In fact, at the end of the four-month trial, 60.4% of the medication group, 68.8% of the exercise group, and 66% of the combination group no longer met criteria for MDD. This study is one of many that proves that exercise can decrease symptoms of depression and mood disorders as effectively, if not more effectively, than medication.

GETTING OFF YOUR SCREENS

So yeah, scrolling definitely boosts dopamine, so we should do more of it, right? Wrong. Scrolling on social media or starting at screens all day doesn't healthfully increase neurotransmitter production, it overstimulates the pleasure center in the brain, leaving you mentally exhausted (and still scrolling). This begins to play with our reward systems, those same systems that show dysregulation when addiction is present.

Hugs cause incredible dopamine and serotonin surges, and more exciting types of touch can do even more ;)

If Dopamine is released not just in response of happy things happening to you, but the anticipation of those things, then the role of HOPE can not be understated. Even an expectation for joy can incite the very joy we are waiting for.

B Vitamins are essential for dopamine production in the body. Specifically Vitamin B6, which is in charge of synthesizing neurotransmitters like Serotonin, Dopamine, Melatonin, and GABA. These nutrients are found in salmon, leafy greens, eggs, beans, animal organs, etc...

Probiotic Rich Foods help nourish and balance the good bacteria in your gut, where over 90% of your body's serotonin lives. Balancing your microbiome is essential to also support your mental health and vitality.

L-Tyrosine breaks down into Dopamine in the body. This is found in pumpkin seeds, avocados, bananas, dairy, poultry, etc...

Tryptophan is an amino acid that aids in serotonin production in the body. You can find it in salmon, nuts, dairy, tofu, pineapple, poultry, etc...

and here's an important one:

WHATEVER BRINGS YOU ENJOYMENT

What increases dopamine is also just whatever brings you JOY. Eating a meal (even an unhealthy meal) in a joyful, relaxed, or thankful state can still soar dopamine and serotonin levels. In contrast, being frustrated by eating foods that you hate because they are "good for you" (or not eating foods because they are "bad" for you) won't bring you the full benefits of those foods. Your brain and body is always talking, if you are hating the way you are eating or living, it will most likely not bring your healthiest life.

Happiness, pleasure, and joy are huge components to your healthiest life, even more than the carrots you are or aren't eating ;)

Get This FREE PDF Guide Every Health [TITLE] NEEDS!

Place a form below.